Paraguay's dismal run of form continued as they suffered a 2-1 friendly defeat to China on Tuesday (14 October 2014). The South American nation, who came into the game having won two of their previous 13 fixtures, fell short in their bid to pull off a late comeback at Changsha's Helong Stadium. In contrast to their opponents, China have now lost just two of their last 16 matches as they continue to build towards next year's AFC Asian Cup in Australia. 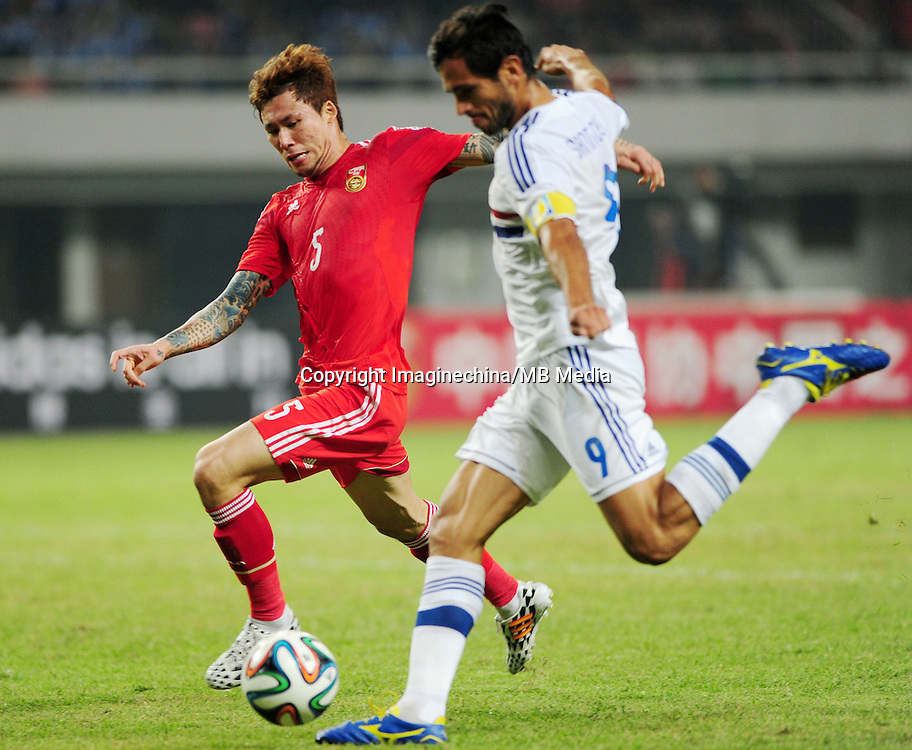